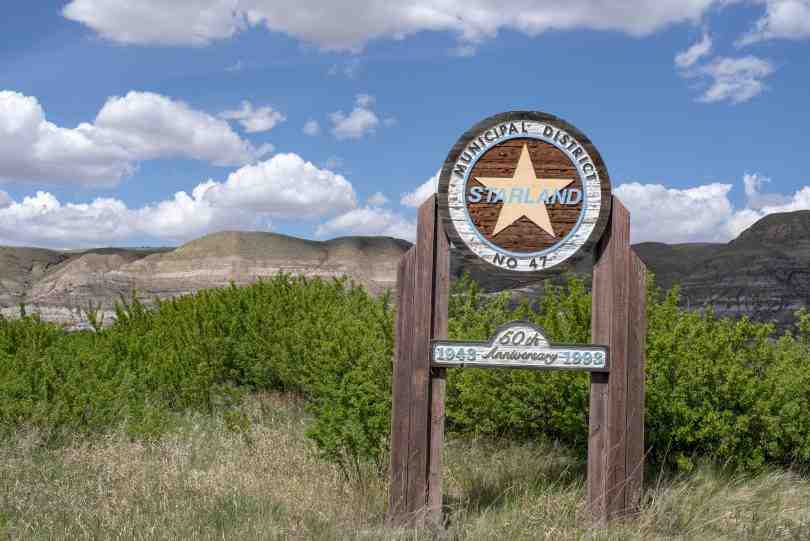 A response to the concerns of the seasonal campers from the Michichi Dam Campgrounds was read at the Aug. 17 regular council meeting.

Marge Sharp, one of the campers, acted as the representative of those who voiced concerns.

A draft letter by Director of Municipal Services, Glen V. Riep, was read out by Chief Administrative Officer Shirley Bremer. It addressed the nine concerns campers noticed on the grounds.

The first concern in the letter regarded water on the grounds.

“There is no reason we should ever run out of water,” campers wrote in the letter.

According to the response letter, there are two separate water systems on the campgrounds consisting of treated potable water hauled on-site and pumped from a pumphouse.

Running out of water at the campsite is an event the county hopes to avoid, but the consumption rate has been exceeding the storage capacity.

Based on calculations by the county, with all 30 sites occupied by RVs that use the average daily amount of water, it would amount to three weeks of water on the site.

The administration believes that campers are using potable water for non-potable purposes.

The county also suspects units on site with malfunctioning appliances might pass water into the sewer as lost water.

In response, irrigation of the campgrounds started last week. Communication is open to campers who wish to connect with concerns.

The following concern listed the lack of firewood delivered to the grounds. The letter outlined that firewood is subject to availability. It is for all campers to use but the county does not advertise or guarantee supply.

The fourth concern regarding weeds and cactus asked if it would be possible to dig up and spray the seasonal sites.

Riep’s response was that weeds and cacti are handled by the Ag Service Board but weed control application is difficult due to the proximity of campsites. They will continue with weed control as permitted.

The fifth request asked if it would be possible to have more gravel or dirt to fill holes and level areas in the camp sites.

The county will address this issue in the fall when the sites are unoccupied.

The sixth topic addressed vacant seasonal sites. The campers suggested if there were a way to advertise the sites, as there have been people who would have taken them if they were unoccupied.

The response outlined that the listing for the site has been available online, but due to people who cannot commit to a seasonal site and failure to find people interested, it has remained vacant.

The seventh request asked if it would be possible to have a campground manager available outside of the weekends that can address daily inconveniences.
In response, the county would like a full-time caretaker but cannot due to costs.

The eighth request asked about leaving their RVs over winter. Although there was no response, council discussed the possibility of email communication to solidify seasonal spots that would be available.

The final request was in regards to communication. Although two councillors visit the site, the campers would like to meet with someone who works directly with the campgrounds to discuss the positives and negatives.

The response indicated that this is something all parties can improve on and invite all campers to discuss solutions.

After reading the response letter, Sharp and council discussed the letter. Sharp brought forward the issue regarding water.

In regards to the water tanks, Sharp says that only two loads of water are hauled on trailers that are half capacity once or twice a week.

In terms of irrigation, Sharpe acknowledges that some campers use potable water for irrigation purposes.

Coun. Jacqueline Watts proposed having penalties for people who continue to use potable water for irrigation purposes.

Sharp agreed that it would be the only way to garner a response from the campers.

After discussing minute details for the rest of the issues, council thanked Sharp for taking the first step to resolving these issues.

Daniel Gonzalez is a multimedia reporter from Calgary, Alberta. He has experience reporting news from the streets of Calgary and even serving on the Institute of Investigative Journalism. He also has experience working in the nonprofit sector with the Kids Cancer Care Foundation of Alberta.

Daniel has graduated from Mount Royal University with a degree in Journalism in 2021. He hopes to learn more about Alberta and continues to hone his skills in the media industry. 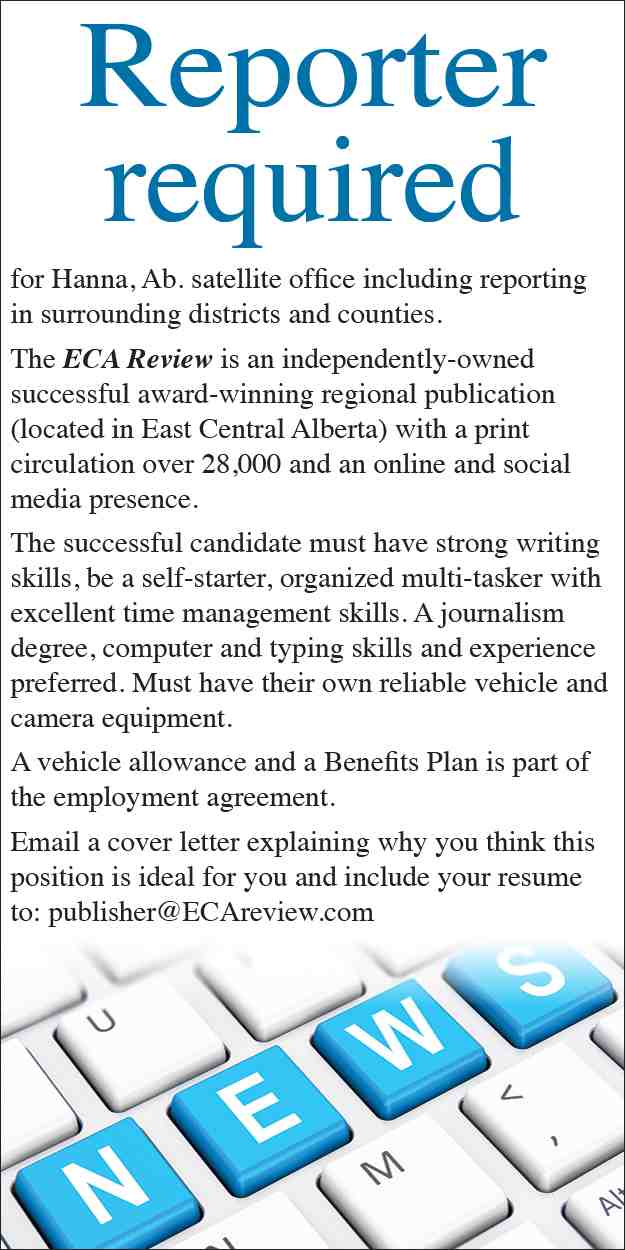