In 1990 Allison Redford joined recently released prisoner, Nelson Mandela and his team of advisors to develop a strategy that would move South Africa forward in peace after years of apartheid. When Mandela became President in 1994, Redford left South Africa but continued to help create democratic systems and advise on human rights in Zambia, Vietnam, Namibia, Bosnia and Mozambique.

Returning to Alberta she sought elected office and subsequently became Premier of Alberta.  During the election campaign her team of “polishers” sold Albertans on Allison: the likeable, trustworthy, single working mom with a humanitarian history.

But as much as those attributes were appealing to the majority of Albertans, they haven’t translated into sound leadership or fiscally prudent decisions.

The $45,000 scandal over her trip to Mandela’s funeral is just the latest in an accumulating list of unwise missteps that have plagued her wisdom in decision making.

It made sense that a fairly large delegation was invited by Prime Minister Harper to attend Mandela’s funeral. And the cost was fixed – one government plane, load her up!

And indeed Canada had a special place in Mandela’s heart.  After being released from prison, his first international stop was Canada to meet with then Prime Minister Mulroney. And the other Prime Ministers, especially Messrs. Chretien and Clark, also had significant contact with Mandela over the years.  It even made sense for Alberta taxpayers to give Premier Redford the time off to go to the funeral, given her previous close relationship with Mandela.

But then there was Redford’s decision not to take the free return flight back to Canada.

“I didn’t book the flight.  I didn’t know it would cost so much!”

Sorry, this decision isn’t transferable; it was hers and hers alone to leave early and forgo the free trip home.

Then there was her reason of why she had to come home quickly.  She had to attend the Swearing In Ceremony of her new Cabinet. Ironically, this Ceremony had already been pushed back so that she could attend Mandela’s funeral.  What would it have mattered if this ceremonial bumph was delayed for a few more days?

Now, say a Tsunami had swamped Pine Lake, or a meteorite had torpedoed Stettler, or a bomb had taken out the power grid for Northern Alberta, or her child had been seriously injured: Albertans won’t have blinked an eye about her quick, expensive return trip.

Our Prime Minister or his designate attend funerals to show respect not only for the deceased leader but for the country and the peoples of the country they once represented. It fosters good international relationships. Intangibles, unmeasurable but important.

Of the $45,000, $5,000 of the bill represented her flight on the Alberta government plane to Ottawa. That expense could be argued legitimate as there were no scheduled flights from Edmonton to Ottawa that would get Redford to Ottawa in time to catch the free ride.

But the $40,000 used for the return flights, that’s all personal and taxpayers have demanded repayment.

Ironically, Allison Redford is quoted as saying that Nelson Mandela taught her that “you’ve got to have a sense of course and the path”.

Yet for many Albertans who voted for Redford, her course and her path are a complete mystery when juxtapositioned against her campaign promises! 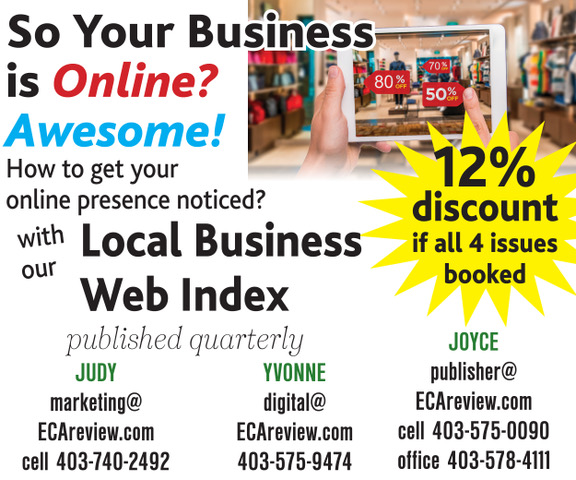 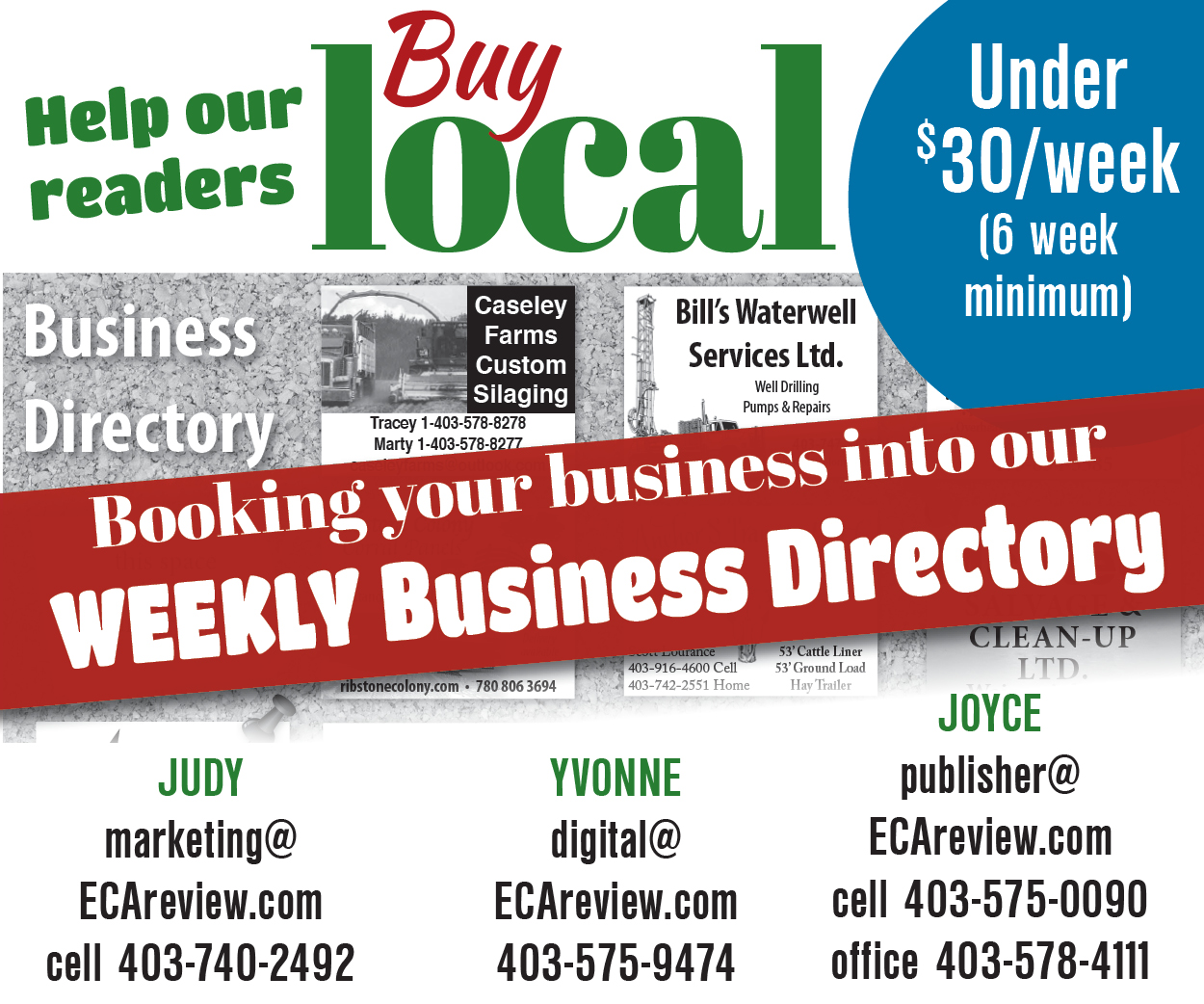